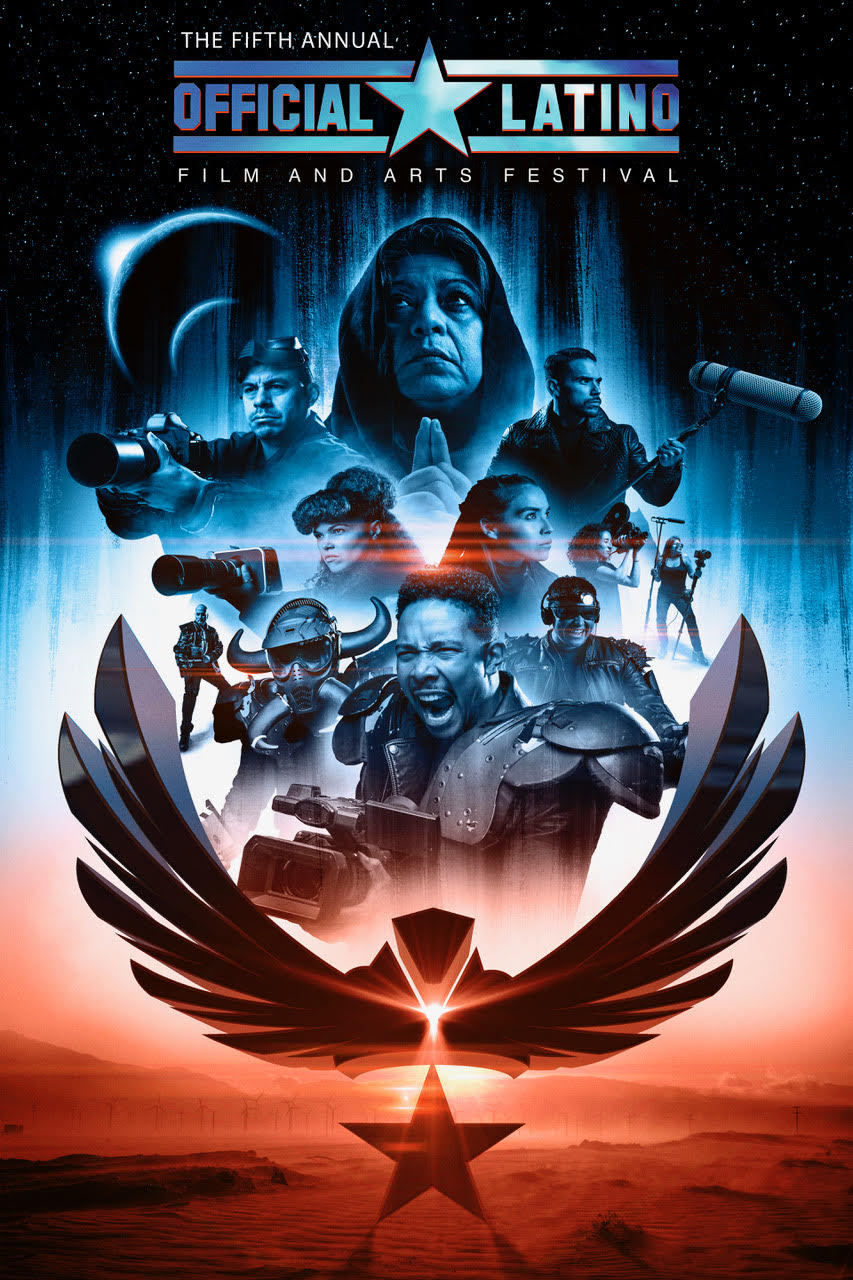 The Official Latino Film and Arts Festival is back to showcase over 100 short films written, directed and/or produced by U.S. Latinx filmmakers from diverse communities across the United States. The festival’s mission is to showcase, nurture and support emerging creative U.S. Latinx filmmakers, as well as support culturally inclusive films and filmmakers that represent true American diversity. To help achieve this mission the 2019 OLFAF is partnering with HBO Latino. HBO Latino will select three films from this year’s 2019 OLFAF alumni, and offer the selected filmmakers an opportunity to have their film licensed for exhibition on the HBO distribution platforms.

“As a network, we are thrilled to partner with a festival that has a mission to elevate unique, bold and emerging talent,” said Lucinda Martinez, EVP Brand Marketing at HBO. “Now more than ever we want to continue supporting programs that highlight films and filmmakers that represent the diverse American experience.” Festival founder Danny Hastings added, “this is a dream come true for me and especially for the community. As a Latino filmmaker, I created the festival 5 years ago because I recognized that the U.S. Latinx filmmaker’s voice was lost in the conversation. I’m very happy and proud that HBO Latino recognizes the importance of elevating the U.S. Latinx filmmaking community, a community that has been underrepresented for far too long.”

The Official Latino Film and Arts Festival is a different kind of film festival. In addition to having a four day festival that culminates with an award ceremony, the festival also holds local, preliminary “semi-finals” film screenings in New York City and in Los Angeles, making it a bi-coastal screening platform. The semi-final screenings are a great way for local filmmakers to network and provide mentorship within their own community. The qualifying films from the NYC and L.A. screenings will travel to PALM DESERT, CA where the films will screen at the College of the Desert, Palm Desert Campus with the rest of the nation’s official selections.